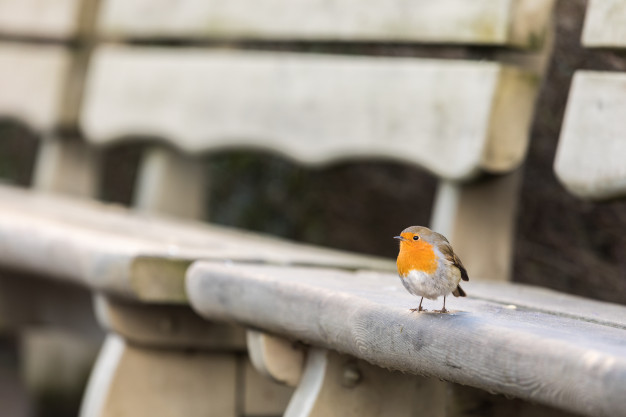 This month I am beginning this chat with two real life incidents which will serve to illustrate the crux of this post.
So here goes.

About six months ago, I went to the pharmacy to pick up the second repeat of two medicines that I had been prescribed. During the developments of the previous month I had lost the off-switch to my appetite which meant that everything in my path was in danger of being eaten, with the result that I had to endure popping buttons, bursting seams and a mind bemused by my new swell identity.

As the meds had been the only new introduction to my life, I asked the pharmacist to identify the culprit. “Oh it must be that one,” she said. I subsequently discovered that her answer was incorrect.

Fortunately that health saga came to an end except for the battle of the bulge which has a tenacity that defies the laws of normal, which is:
the rediscovery of your appetite’s off-switch equals a drastic reduction of food intake, (I got that one right!),
which in turn equals reduction in body size – now that’s where my body holds up the finger!

Fast forward to this week where once again I visited the pharmacy. (No, I don’t live at the pharmacy, in fact I revert to the natural route wherever possible, but once you enter the third tri-cycle of life, odd little things seem to pop up from time to time which draw a blank from me.) This time I asked the pharmacist (a different one) exactly what the prescribed medicine does and how it works. She immediately looked it up, right there in front of me. My respect for her instantly grew.

No one can be expected to know everything even if the information falls within your professional field. And being open and transparent about it, does wonders for your credibility.

Consider two prominent figures from the past. (This is an example I draw upon often in coaching.) President Clinton boldly and emphatically denied ever having had sexual relations with ‘that woman’. The late Princess Diana openly confessed that she was bulimic. Which one had credibility? Which one did you feel was trustworthy?

Vulnerability is never going to be like Elvis and leave the building;
it’s here to stay.
The sooner we accept it, the sooner we experience that wonderful release from hiding behind the façades that insecurity erects. Façades that announce, “I’m okay, I’ve got this, in fact I’ve got it all together!” It’s exhausting to maintain an image that is flawed, or any image for that matter.Embracing our vulnerability takes courage and those are the two qualities Brené Brown PhD LMSW, a research professor at the University of Houston, advocates including in our emotional vocabulary. She adds that courage is a heart word. “The root of the word courage is cor—the Latin word for “heart.” Courage originally meant ‘To speak one’s mind by telling all one’s heart.’  Today that means:
• Talking about how we feel
• Asking for what we need
• Being ourselves
• Being kind to others who are trying to
be themselves
• Learning how to be brave and afraid at the
exact same time.”
And voila, vulnerability!
Vulnerability means that we can never be in total control of life. Change comes with every passing minute, and within just a minute, the rug may be pulled out from under your feet. If you are in a state of acceptance, the sooner you will be more willing and ready to come to terms with it and make a plan. Whereas in a state of denial and resistance, the inner turmoil and unease will persist along with victimhood.We all have weaknesses as well as strengths and acknowledging, accepting and being open about them, translates as valuing the virtue of vulnerability for the peace it brings to you.

We are all humans, and as such perfect individualized embodiments of spectacular imperfection.